Twenty-Eight years ago, life changed.  Microsoft Windows 3.1 had just been launched, and Token Ring networking was all the rage.  Floppy Disks were actually "floppy" and were over 5" in diameter. After a year of Microsoft MCSE training and certification, I landed my first assignment working for MicroAge. After working through several levels in the game, I realized there were several bugs in the upper levels and it was about to crash.  After talking to a friend in the business, I was able to switch games and jump past the lower levels in a game called Electric Data Systems (EDS).  As a Tech III / Server Specialist, I completed my BS/IT Degree and hurtled myself through many assignments and acquired many awards.  My final assignment was being contracted to a Dept of Defense source, General Dynamics in Scottsdale for several years until I opened Computer Paramedics in 2003 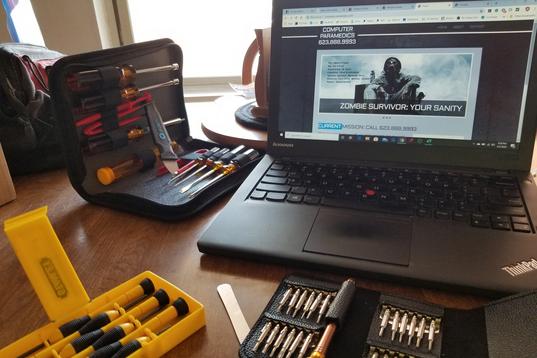 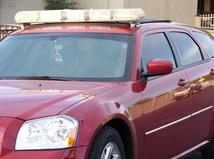